What is a Fiduciary 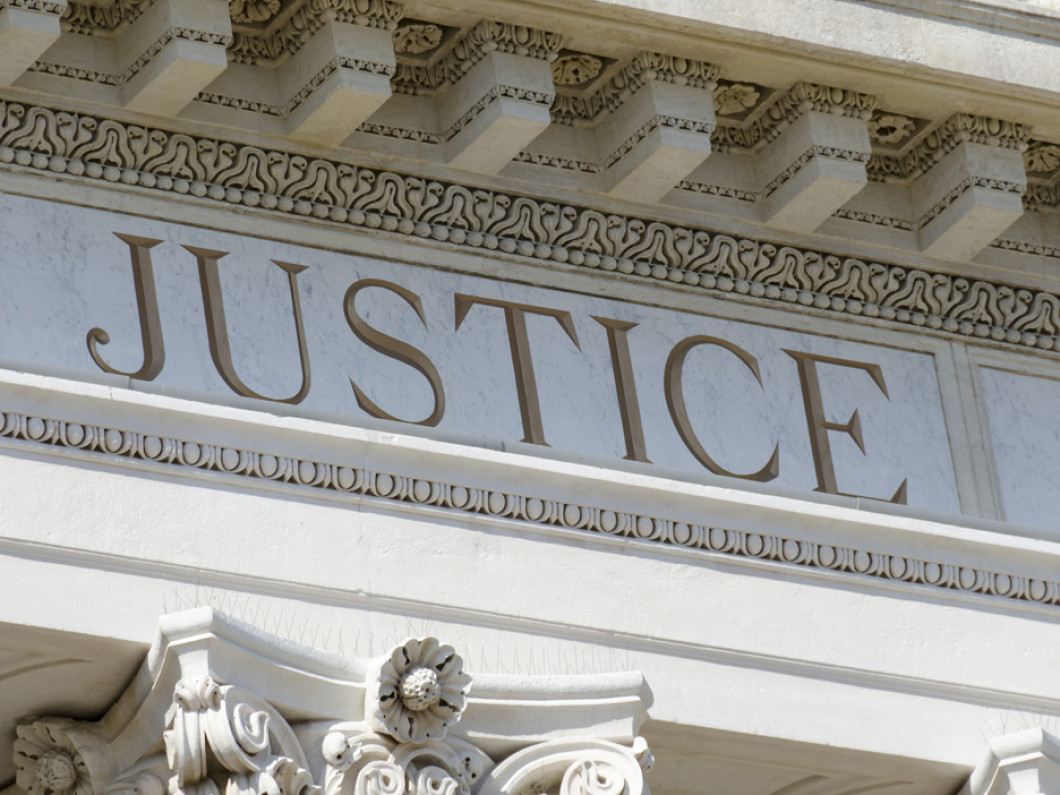 You have probably heard this term Fiduciary thrown around a lot here in the last few years. It is a question you should be asking your current Advisor, "Are you a fiduciary?" At 56 Capital Partners we are a fiduciary and are proud of it! In fact, our agreements specify our fiduciary capacity a total of ten (10) times. Why is this question so important and a point of pride for us? Merriam-Webster defines fiduciary as "one that holds a fiduciary relation or acts in a fiduciary capacity". We like to define fiduciary as earning a person's trust by acting in their best interest as if it were your own. Many people might relate this to the 'Golden Rule'. 56 Capital Partners holds a high standard and tries to stick to the Golden Rule. The fiduciary topic received plenty of coverage in the media in summer of 2017 when the Department of Labor (DOL) first proposed the fiduciary standard on retirement accounts such as IRAs. Instantly, the financial and insurance industry lobbyists went to work to water the law down and eventually ensure that it was not implemented. Most recently, the Securities and Exchange Commission (SEC) proposed a similar law, but decidedly voted on a watered down "best interest" policy with the mild expectation to be compliant by June 30, 2020. To add further fuel to the fire, this conflicts with the proposed Certified Financial Planner (CFP) Board's proposal to make its designees act as a fiduciary when using the designation. In response to these regulatory proposals, Financial Planning Magazine presented a great article "Will Edward Jones stop advisors from using the CFP designation?" Edward Jones as a firm does not act as a fiduciary, but in certain capacities its independent advisors might be acting as a fiduciary when planning under the banner of the CFP designation. If the CFP enacts the fiduciary standard in its Standards of Conduct Manual it puts many firms and advisors in a legal predicament. To be fair, the industry needs both advisors acting as fiduciaries and broker dealers whose standard is only suitability. Guidelines that clearly define what role the professional is fulfilling should be given to the client, so they are aware. For example, when paying for long-term family retirement advice clients should expect the advisor to be acting as a fiduciary and putting their interests first. However, if you have a smaller 'fun' account that you are trading in and out of the market and want to bounce a new trade idea off a professional; that professional acting as a broker is simply helping facilitate the trade that is likely highly speculative in nature. These examples seem straight forward, but the lines blur when there is not enough communication and disclosure to define the multitude of services provided throughout a client's tenure with a firm. Having kept up to date on this, it could take regulators years to sort this out, if they ever do. Along the way there will be a plethora of changes proposed by attorneys and lobbyists, that could result in lawsuits and could potentially cost taxpayers billions. In the meantime, we are happy to set a standard for others to live up to. Written By: Derek Martin

In The Community
Your Furry Companion