Children are our future, but what is their future? 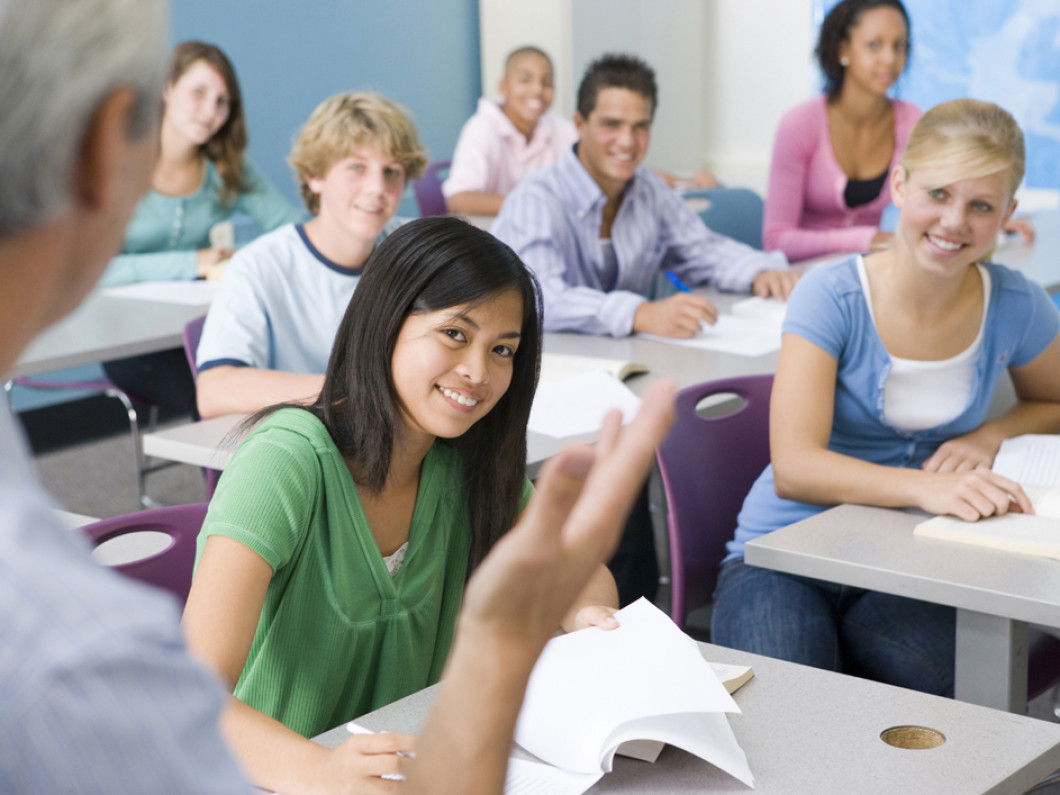 As states begin opening up and countries around the world are slowly returning to normal, we must ask ourselves what the fallout might be. Those closer to retirement or those already in retirement were more heavily invested in fixed income securities. They will not be the ones hit the hardest, it is the exact opposite. The youngest generation is the one that people are foreseeing as being hit the hardest.

Generation Z consists of the kids born after 1997, which has the oldest of this group at age 23. To put this into perspective, this is the age of those graduating college and trying to start their careers. How do they begin starting careers when jobs are continuously pulling internships and entry-level positions? When the pandemic first hit, layoffs were focused in mainly hospitality, travel, and retail industries which is heavily concentrated with those considered "Gen Z" (16-24 age range). The staggering growth of unemployment among teenagers and young adults will leave a long-lasting scar on Gen Z.

The later start they get on a career, the less time they have to save for retirement, buy homes, etc. The good news is that even though they get a late start saving for retirement, their generation will have the longest accumulation period. Teenagers still have time to graduate high school and get through college before joining the workforce. Though unemployment is the main concern, when these younger generations do join the work force, what will their wages look like? Millennial men earn less than their baby boomer counter parts and the women earn less than their Gen X counterparts. It will be interesting to see these stats for the Gen Z generation in the next couple of years.

If the economic recovery of this depression is as slow as it has been from the 2008 recession, we might see an influx of property sells or foreclosures as people try to move back in with family or sign into communal agreements. There is the question, for the younger generations, should there be more assistance? This is the second major economic fallout millennials have had to go through and the first major one for the Gen Z population. Many of these younger people do not have a single penny saved, and those that do have a savings fund there is not much there to weather them through this storm.