Don't Be Like Celebrities Who Make Big Financial Mistakes 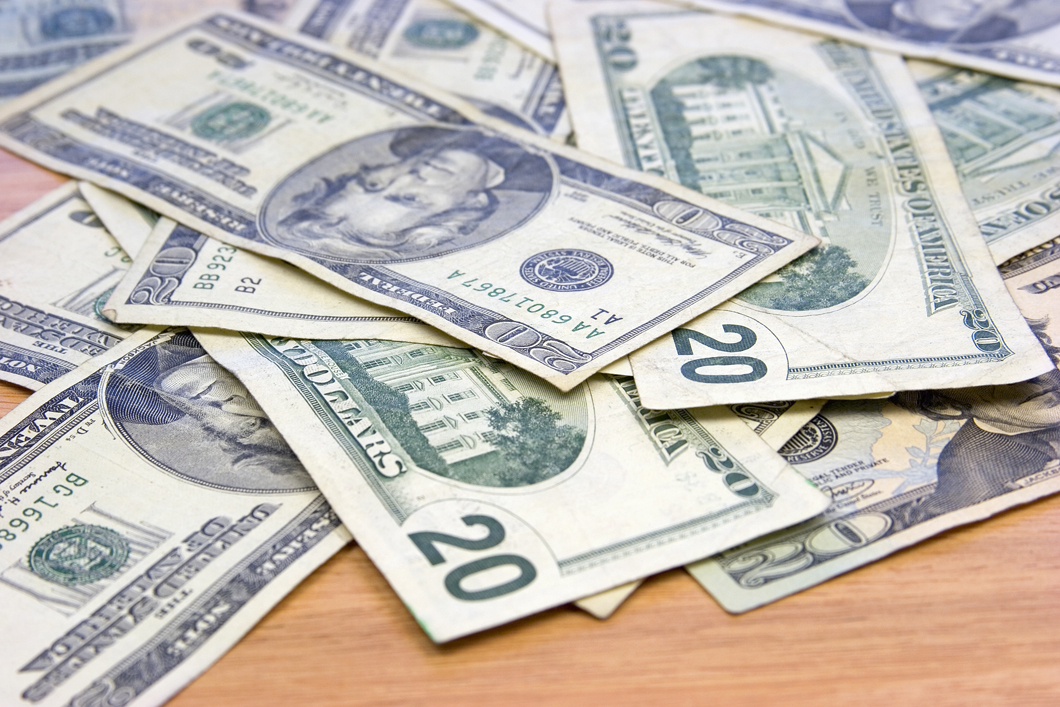 This is not a topic we are unfamiliar with as we have seen many celebrities rise, fall, and never rise again. You might ask how someone with the wealth of those stars make big mistakes just as I asked, but they are human just as we are. They spend well above what they make and do not save, they fail to set up an estate plan, and they fail to learn about managing finances which sometimes can lead to hiring someone who fails to protect their wealth.

Recently some bigger celebrities have passed, and we have found out that their estate plan was outdated or didn’t even exist. One of those was Larry King. He was in the middle of a divorce (even when he died) and the last piece of anything involving his estate was a handwritten note naming his children to inherit his estate and not his ex-wife. The issue is that he already had an estate plan in place from 2015 when they were married that was never later updated. With handwritten wills to supersede an already existing plan, you must be able to prove that the testator themselves wrote it in their handwriting, and it was signed and dated by the testator who is at least 18 years old and of sound mind in a state that allows handwritten wills.

Tony Hsieh, founder of Zappos, died in an accident and left no will. His father and brother had to go to the courts to get approval to become administrators on his estate and are now in the process of trying to organize and fix the mess they were left with. They also must deal with claims from people close to Tony that say they are owed money from contracts in place before his death and before Tony’s family cancelled all the contracts.

Some stars rise to fame quickly and then burn out. In that time, they manage to accumulate wealth but end up spending it on high end luxuries instead of saving their money. Some spend well beyond their income and end up owing more than what they have, ultimately leading to bankruptcy or back taxes etc. I won’t name all of these big spenders, but I bet a few come to mind that have been repeat offenders.

Most celebrities fail to learn anything about finances and fail to hire someone to help them manage their newfound money. As we have seen in the past with Bernie Madoff and others hiring a financial advisor can be intimidating and scary. You hope the person you hire to help you maintain your wealth doesn’t take you for everything you are worth but sometimes this happens even to the wealthy.

Lessons to be learned from these people we “admire” and follow, take the time to establish or update your will or trust often. If major life events occur (having a child, divorce etc.) make sure you update the documents to reflect those changes so your child does not miss out on what would be their share. Do not spend every penny you make to keep up with the Jones’. Make sure you are saving and not spending above your means and pay your taxes. If you do not hire a financial advisor to help manage your estate at least take the time to read and learn a little bit about a financial plan and what needs to be done. If you do hire an advisor, make sure they are reputable and not in it for the money. Check them out on www.brokercheck.com to see their records and ask questions to make sure you understand what they are doing and if it is in your best interest.

Want a Challenge? See how many you can read on the 2021 Reading List
What Color Are You?